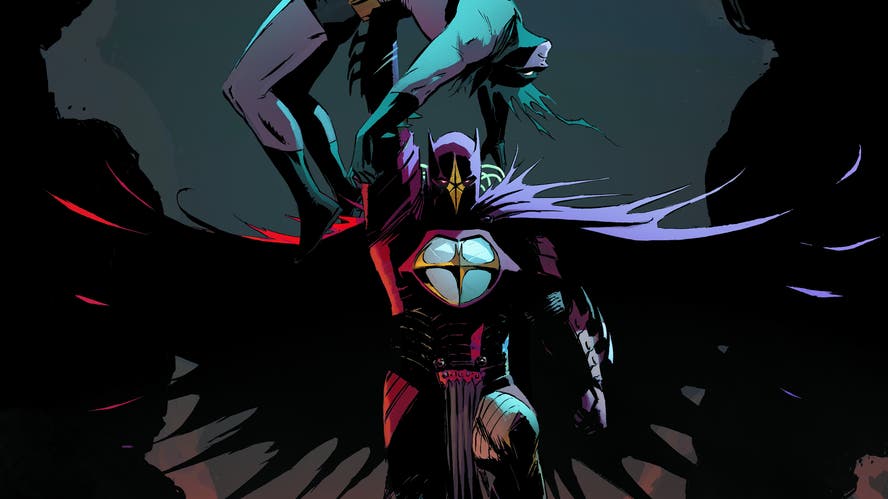 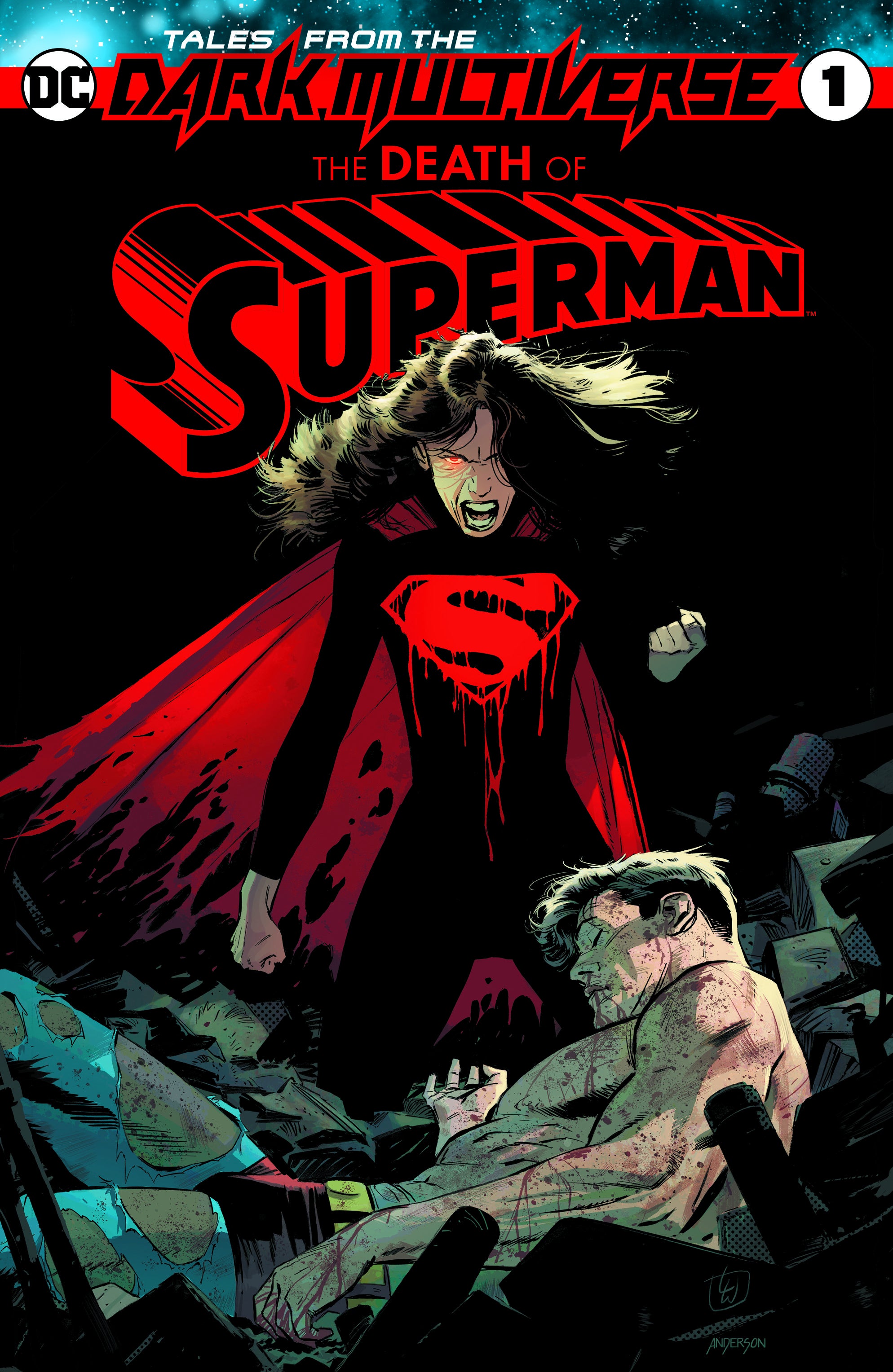 So what better to launch the line then to have two of DC’s most influential events get their own What if’s. I say what if’s because it feels similar to Marvel’s old what if stories, which is a good thing and I’m glad that DC is moving a little in that direction. So what are the events? Well, it’s obviously the Death of Superman and Batman Knightfall. Both will explore the darker side of the events if they didn’t play out like they did in the main universe.

It’s been confirmed that future stories from the Tales from the Dark Multiversewill explore other established DC storylines like Teen Titans: The Judas Contract, Infinite Crisis and Blackest Night. The series will continue on in that manner, making it a chance to see DC exploring previous stories, allowing them to play out in new, exciting and almost assuredly tragic ways.

What do you all think? I think it’s awesome and can’t wait to see what other stories they decide to tackle in the future.