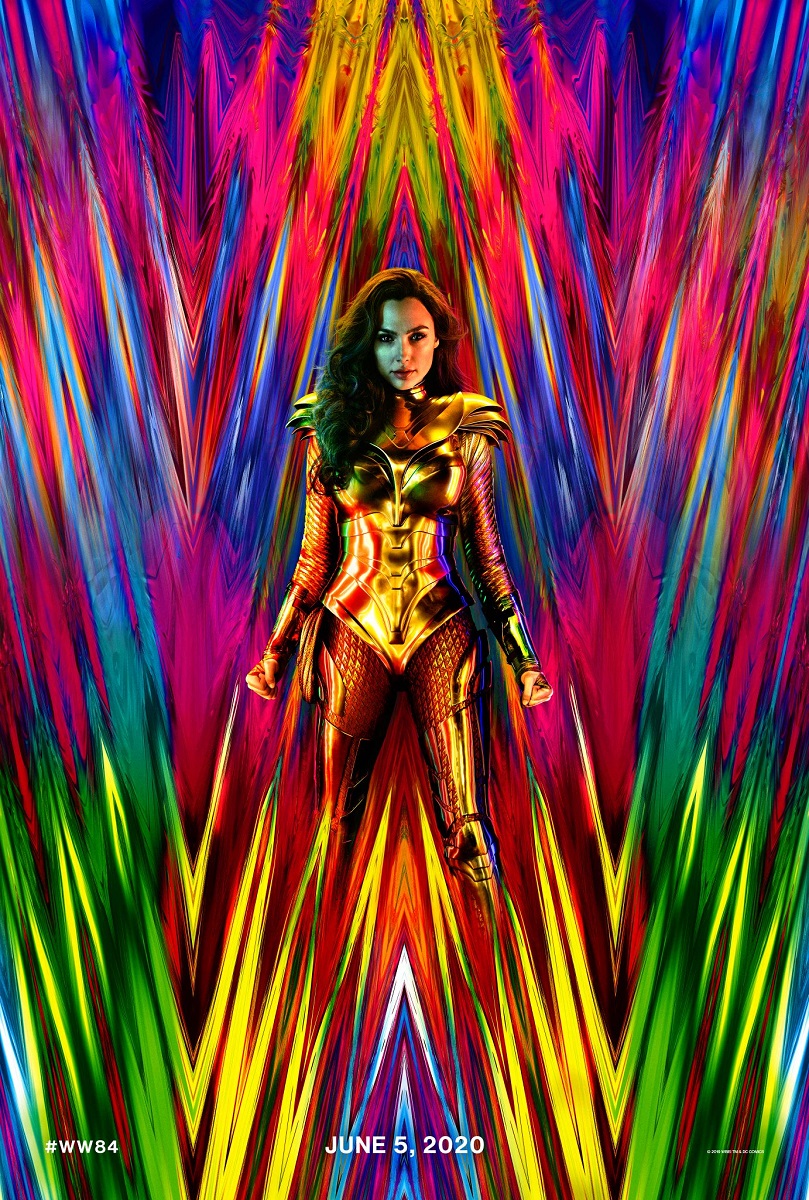 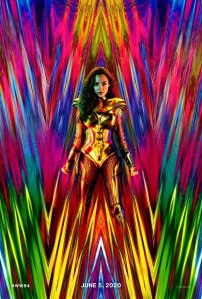 Oh wow, the first track from Hans Zimmer’s Soundtrack for Wonder Woman 1984 and it is titled, “Themyscira”.

Obviously, it is named after the amazonian island and it is probably going to be the main vibe for the rest of the film. It is similar to the theme that we had in the original film except that it clearly has an eighties flare.

Also, if you can catch it, the original Wonder Woman theme makes a small cameo in the track. So awesome!