Hey everyone, so here is our opinion on what Marvel characters should get a show on Netflix similar to Daredevil. This could be any characters including those from Fox or Sony properties. So let’s start and yes, Rek and I do disagree. 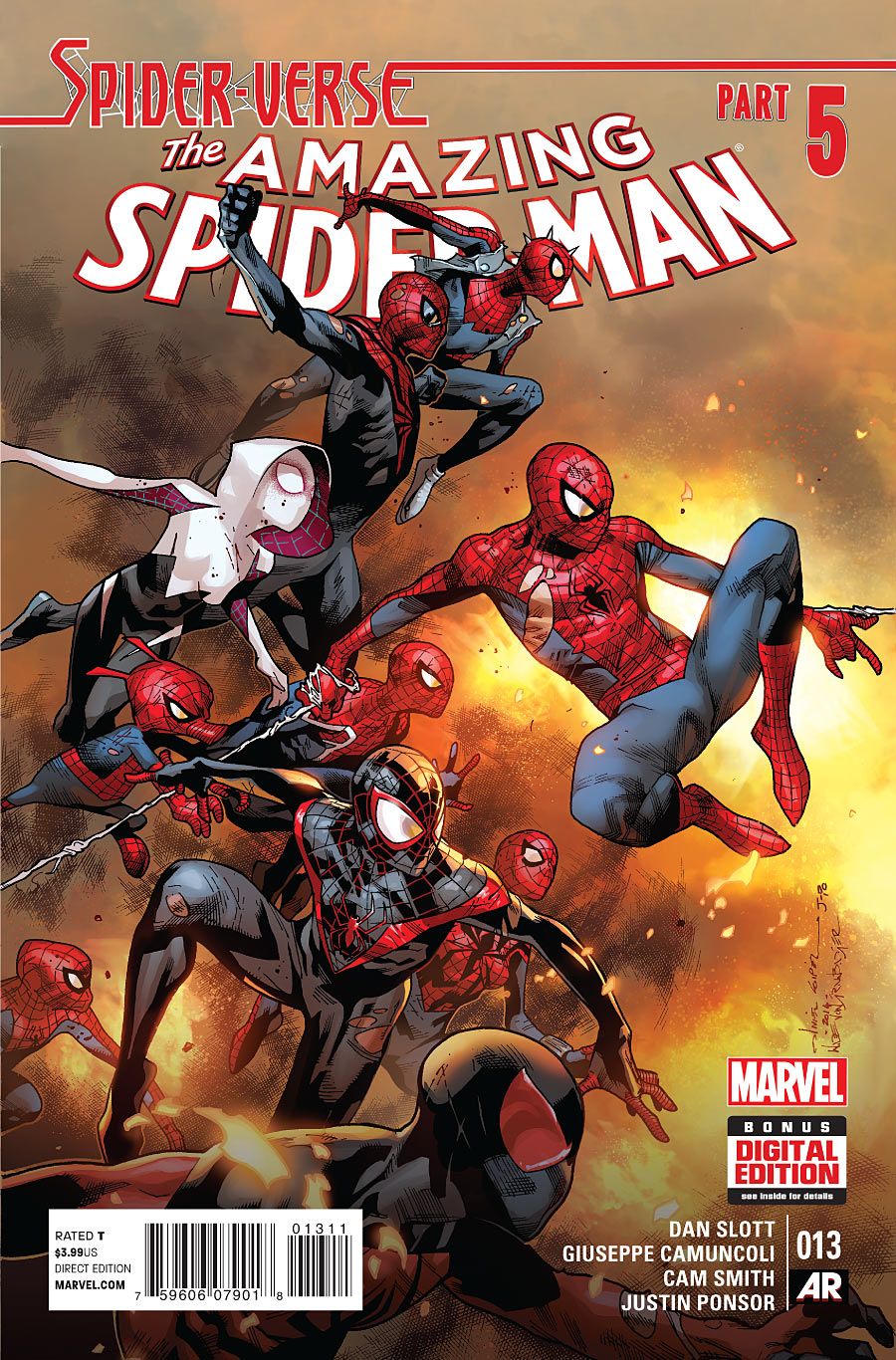 Seppin: We believe that this would be a great way to expand on the Spiderman character and also introduce the rest of the other web slingers. My personal favorite is Spider Gwen. She comes from a alternate earth in which she becomes Spiderwoman and Peter Parker was her love interest. I think it would be really cool to see them travelling through alternate earths and it also adds more dimension to the Spiderman franchise.

It would also be pretty cool to see Spider-pig.

Rek: I don’t think it can be done properly. This might help with easing the pain of seeing yet another Spiderman origin story, but I’m not sure if they would do this properly.

Seppin: Captain Britain is a man from England who obtains superpowers from the mystical amulet of Right. The amulet also replenishes his superhuman energies. I think that it would be a good way to get the British audience interested and I also think that he is an interesting character, especially with what they are doing in the comics with the Captain Britain Corp. He is the boy scout of the Defenders, which of course, is the team that takes up the mantle of the Avengers after they’re all killed.

Rek: I agree one hundred percent with Seppin’s review. I think it would be interesting and it adds more depth to Marvel’s diverse culture which hardly exists, but it would be great to see.

Seppin: After discussing this quite a bit, we decided Ghost Rider’s  special effects would cost way too much and so I chose the character Blade. You may remember the Wesley Snipe’s character from the Blade movies, but let’s just forget about that. Blade is half-vampire and he hunts vampires. I like the fact that he is a dark character. His past haunts him and he struggles with his morality. He’s cool because he gets all the benefits of a vampire and he wields two swords. He usually ends up trying to kill Marvel characters, like Spiderman, but I think he would interesting to have his own show.

Rek: I have mixed feelings about featuring Blade. I would rather see Ghost Rider personally. He is a much more interesting character to watch. I think it would be a waste of money to develop this show.

Seppin; Rek is really trying to Simon Cowell me…

Seppin: The Punisher. What a great character to have in Daredevil! For those that don’t know, Frank Castle lost his family after a hit was put out on him. He is a former F.B.I. agent turned rogue after the devastating deaths of his family. You could almost say that Frank Castle died that day as well. I think you could do a lot with him, as far as. story lines and Netflix would be a good fit. The torture scenes would be awesome.

Rek: I think the Punisher is a bad ass character and he deserves some of the Marvel limelight.

Seppin: Moon Knight, super amazing character. Batman with multiple personalty disorder. I have already heard rumors that we might get a show or movie featuring him as the star, but I think that would be preposterous. This character can only live in the sewers and dark places… that’s a metaphor. Moon Knight is not afraid to get his hands dirty so he will commit murder. I believe Batman (because he has a lot more depth) has gotten lucky with feature films, but I do not think Moon Knight has the character development to carry a film. He’s much better off on Netflix. I also want to point out that I really have enjoyed Warren Ellis’ writing with moon Knight as of late.

Rek: Moon Knight is one of the few characters that I personally feel is one of Marvel’s darker characters, yet more realistic. I feel if they did this as a t.v. show, Marvel would be seen differently, much like the huge popularity of Daredevil.

Do it Netflix, please…

See you next week for our top five anti-heroes!