Ok, the Thor: Ragnarok trailer was really cool. Which means that this top five is going to be difficult since we are talking about the five best moments from that trailer. Remember that this is our opinion and if you have any favorite moment, please share them in the comments. Let’s start…

We believe that the god of thunder should have some lightning with him, right? In the past two films it seems like he has forgotten how awesome he can be. We are glad to see him really bring down his godly power in this trailer. 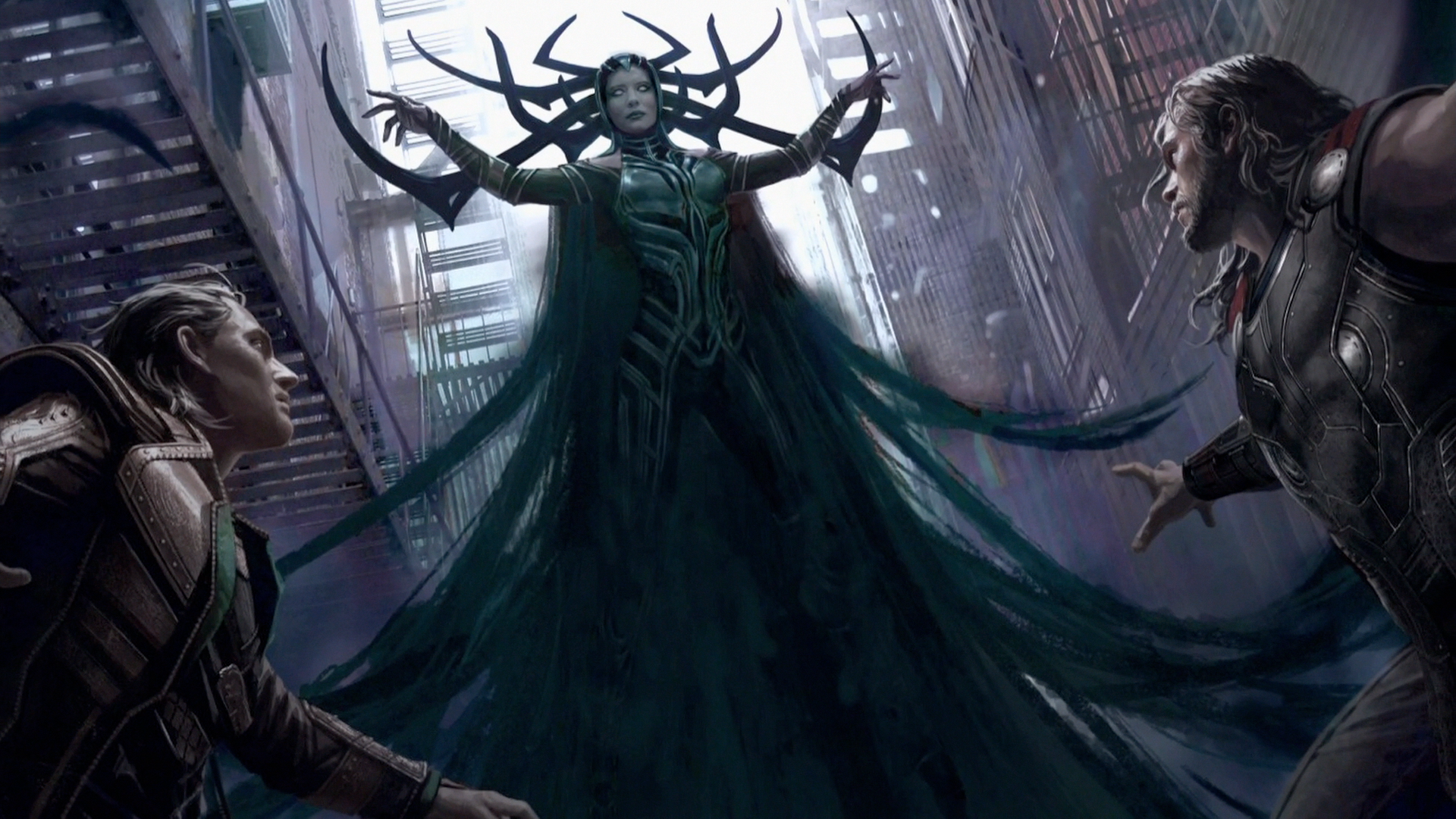 There have been rumors going around that they are using Hela to replace Lady Death in Infinity War. Whether they’re true or not, she looks crazy emo. Which is perfect for a goddess of death to embody as she destroys the whole universe.

How come, whenever a superhero team is formed, that Thor is never the leader? Sure, he has lead some groups in the comics, but you would think that the future leader of Asgard would be a natural born leader. That is why we are happy to see Thor leading a group of his own against Hela. 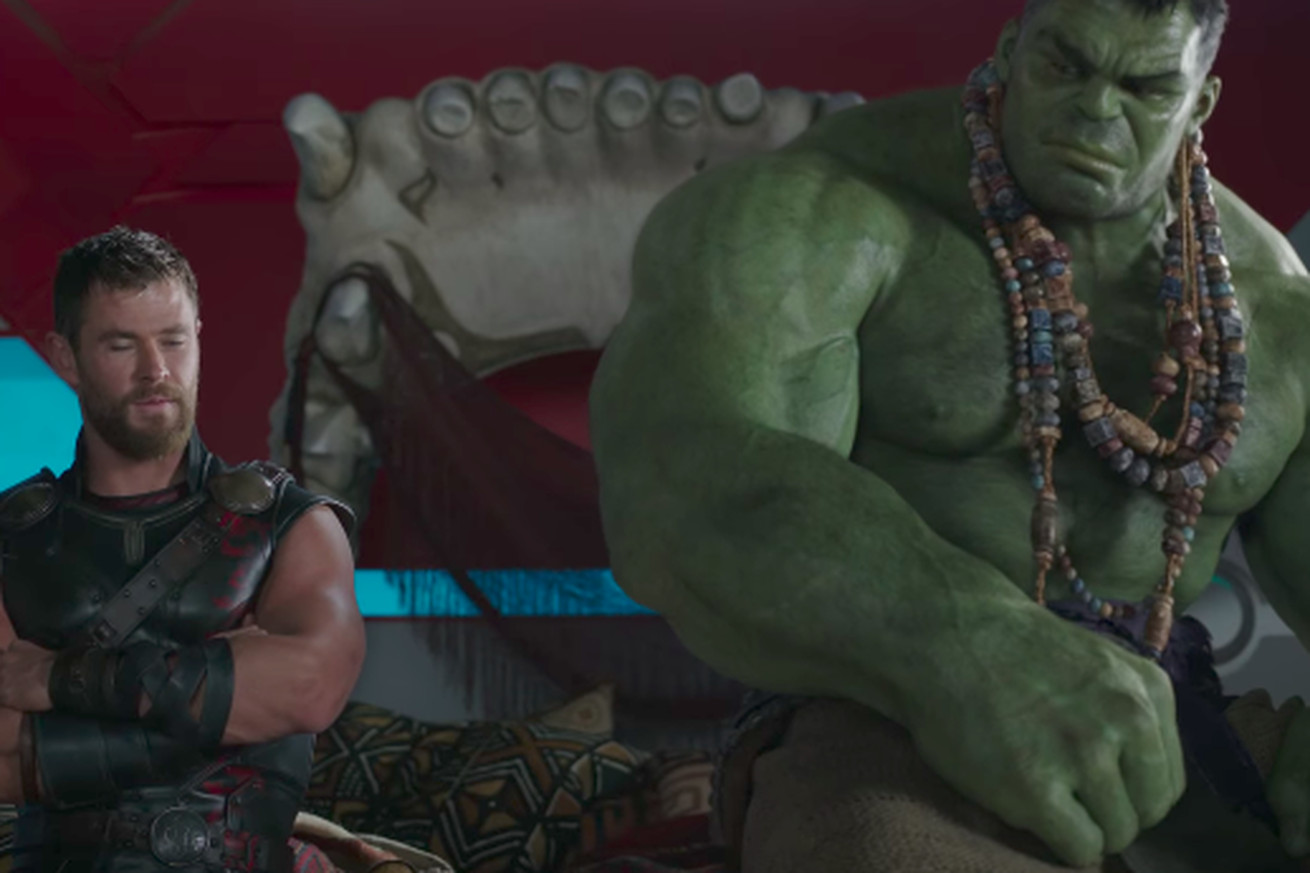 Why on Earth has it taken Bruce Banner so long to talk? Who cares, because finally the Hulk is intelligent and will talk properly. Heck, we can get some great dramatic dialogue about the beast within. (Probably not, it will most likely be used for comedic affect).

For the uninitiated,  Surtur is Thor’s biggest enemy because he brings about Ragnarok. Which is the end of all Asgardians and the universe. So he’s kind of a big deal. Total awesomeness.