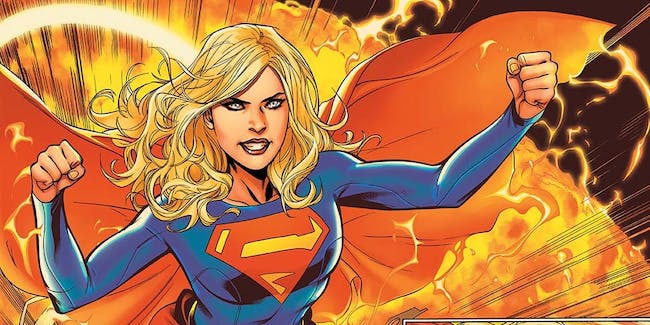 Oh boy, We seem to have yet another DC film emerging out of the old DCEU and it is just as random as the rest. Supergirl, who once had a movie, will be coming back to the big screen.

According to Deadline, Warner Bros. and DC Films are developing a feature film starring the Girl of Steel. Oren Uziel (22 Jump Street, Sonic the Hedgehog) is writing the script.

Perhaps she will be introduced in Man of Steel 2 which is rumored to have multiple new super-characters.

Are you excited to see this film be made?