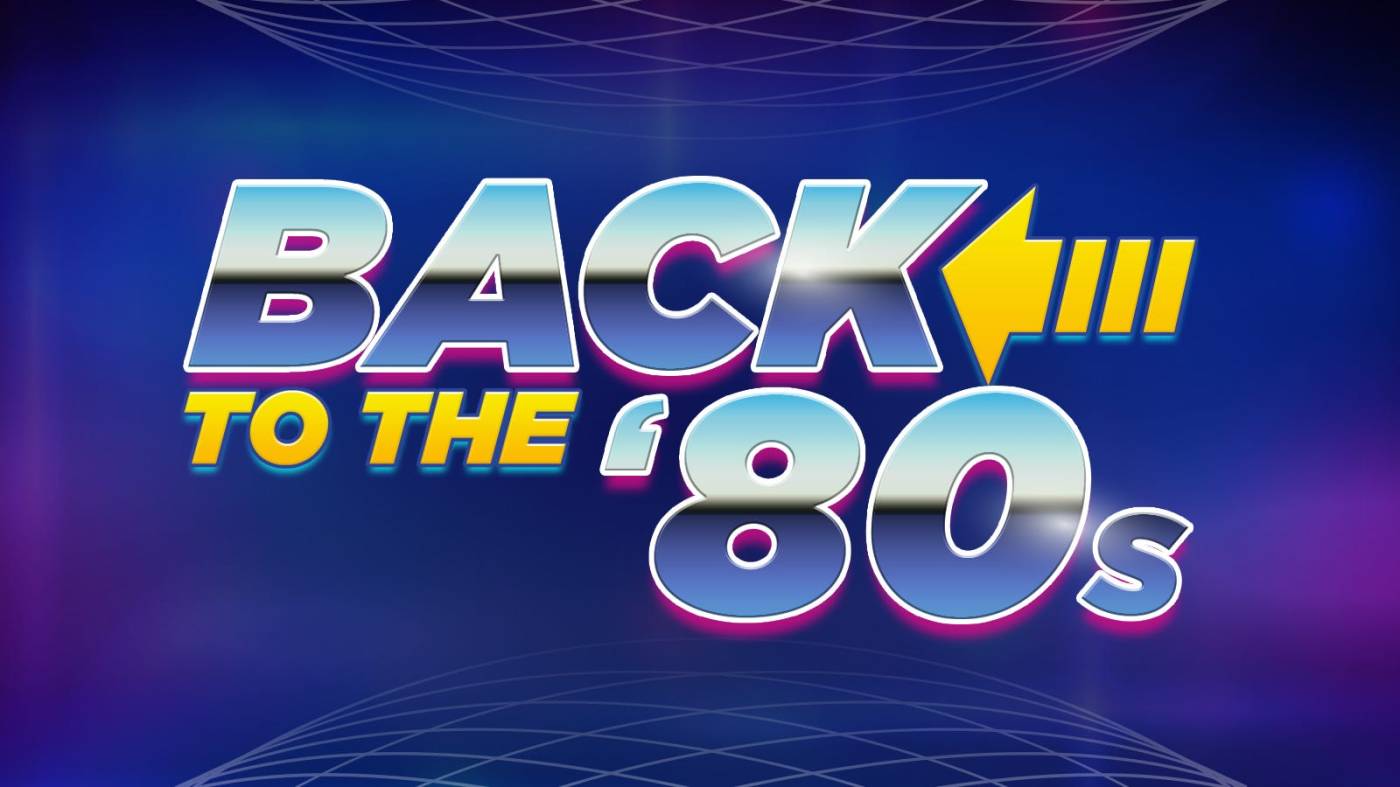 Believe it or not, the 80s is where the comic book movie all started, yes there were adaptations prior and let’s not forget Superman: The Movie (Still one of my favorite movies of all time!) but the modern day comic book movie has its origins set in the 80s. Since it is 80s week on the blog, why not talk about the five best comic book movies of the 80s?

This list was a rough one. Honestly, there were a lot of bad ones too. Most people back then knew Batman or Superman, but if you asked someone who wasn’t a comic book reader who Iron Man or Ant Man were they wouldn’t know.

So let’s get into it!

Alright, if you are a Flash Gordon fan, do not get triggered by this placement. In fact, you should just be happy he made the list. Flash Gordon is a cult classic sci-fi film. It is a wacky space opera with influence from those early science fiction comics. However, it is not a good movie. It’s over acted and just over the top in a lot of ways, but it has a cheesy charm to it. The only reason it beat out the other terrible contenders is that Queen did the soundtrack!

Yeah me neither, because this is NOT Frank Castle and it is not the Punisher. He doesn’t even have the iconic skull on his chest. This is really just another 80s action movie staring Dolph Lundgren, which is why we put it up here of the list because it doesn’t do anything bad besides not being a comic book adaptation at all and being out of date.

You can tell we had to add some of the bad ones into this list, can’t you?

Okay, now we can talk about the good comic book movies of the 80s.

Swamp Thing, now, isn’t that crazy of a comic book film. However if you look at what came before and what was coming out then it was a really different film. We had a protagonist, that was the monster of the film. It screams old monster movie, but we follow that beasts as he goes up against Arcane, the true villain of the film. The monster with a heart of gold had been done before, but, for a comic book film, it was unique at the time.

Also, the film was directed by horror legend Wes Craven, who is probably best known for his Nightmare on Elm Street series. I think that having a horror director on this film was a good choice, however it never takes the leap to become true horror. This is not The Fly as a comic book movie sadly.

However it makes the list because it is at least a decent movie!

It pains me to put Superman II here but if you know your comic book movies you can guess why. There was a powerhouse that deserved number one on this list.

And that is a shame because Superman II is actually quite good. It has all the charm of the first movie, but also steps up the action where it needs to. After all, it is Superman, we need action and demonstrations of power. This movie does a great job delivering that, especially in the last third of the film where Superman fights Zod and his Kryptonians in a brawl inside Metropolis. It is spectacular for the time and shows what a Superman movies needs.

Personally, Donner’s cut feels more like a Superman movie to me.

Was there any doubt that Batman would be at the top of this list?

It was a game changer for comic book movies and brought a serious Dark Knight to the big screen. With amazing performances from Jack Nicholson and Michael Keaton, it is a comic book movie that solidified the tropes of the genre. It is what got everyone into Batman and it is just a solid film all around that I could always rewatch. It probably is the only film on this list that I don’t cringe at, which is a good thing!

It’s Batman! Nothing else was ever going to make number one

What did you think? What are you top five?