Hey everyone! It seems the roller-coaster that is the Flash movie continues with another director change. Ugh… I just wish that WB would get moving with this film already. I know they want to get it just right, but their sitting on The Flash is annoying us fans. Still, It’s said that Andy Muschietti is in early talks to direct the Flash film with Christina Hodson set to write. 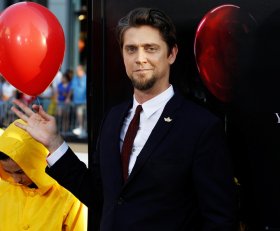 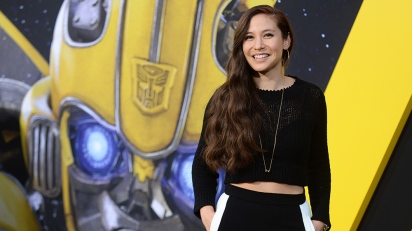 Muschietti having finished up It Chapter Two seems like an interesting choice and we are excited to see another horror director doing a comic book movie.

Not to mention, Hodson must have impressed everyone with her Birds of Prey script seeing as she is also writing a Batgirl screenplay alongside The Flash now, which is totally awesome!

Again, this is all very early in the process and everything is malleable for the film. However, it appears that Ezra Miller is still attached as Barry Allen, so that is great to see.

Are you guys excited for The Flash movie? Like the change? Tell us in the comments below! Until next time…