There is a lot of excitement right now for DC movie fans after the confirmation of Zack Snyder’s Justice League. Interestingly enough, this has caused much discussion in Warner Brothers about previous projects that were shot down within Zack Snyder’s visionary plan. Perhaps the film that has gathered the most discussion is Ben Affleck’s Batman movie which was canceled after creative differences regarding the script, which was written by Ben Affleck and Geoff Johns. There are loads of tweets from AT&T as well as Warner Brothers that have been teasing Ben’s return to the character as well as a previous project potentially returning. And no, we are not talking about the Ayer cut, which is a different story that you can check out here.

What could these teases mean? Well, the simplest and harder to believe outcome is that they are just talking about Zack Snyder’s Justice League and his appearance in that film. However, this is unlikely because several of the tweets that they are responding to are asking about the canceled Ben Affleck movie.

As for the story of the film itself, we know very little of what Ben Affleck and Geoff Johns created. However, it was rumored that the majority of the film would take place in Arkham Asylum and it would force Batman to face his most dangerous foes. We also know that Joe Manganiello’s Deathstroke was going to be in the film and he was potentially the main villain to boot. How awesome would it be to see Deathstroke and Batman fighting on the big screen?! 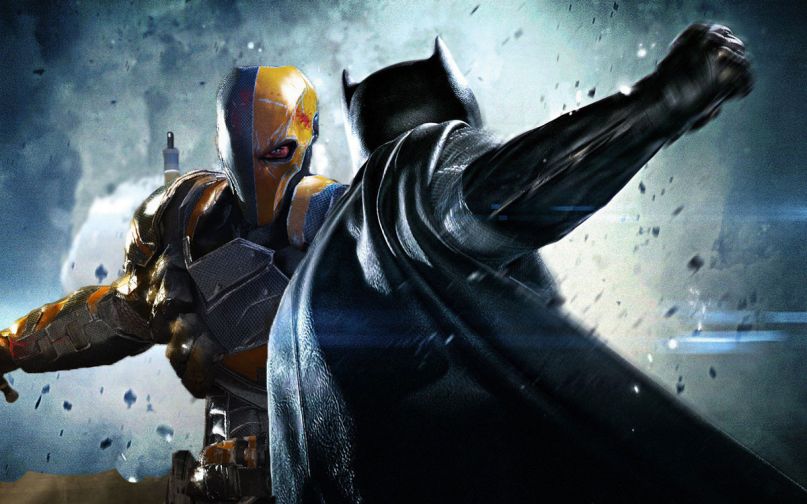 But the other option is far more interesting. If Justice League becomes such a big hit for Warner Brothers, could we see the revitalization of the DCEU? We already know that Cavill’s Superman is is in talks for future cameos with a potential Superman movie on the horizon. Is it possible that we could see Ben’s Batman get a film and why do we need it?

Well, the first important thing to ask ourselves is it possible? With a load of fans support and so many talks behind the scenes right now, we believe that it certainly is possible to get a Ben Affleck Batman movie. Zack Snyder’s Justice League has unearthed a lot of fans and the hype for the DCEU hasn’t been this strong in years. There is so much fan support right now that it is completely possible for the canned Batfleck movie to be made. And it is clear from Ben Affleck’s social media presence that he too is in support of playing the character again. Maybe the break that he got was just what he needed to get back into the role. Another reason we could get it stems from the changes within Warner Brothers, which seem far more open to DC’s dark storytelling and their more experimental films. It is difficult to believe, but so was the Snyder Cut. Yes it is entirely possible that we could see a Ben Affleck batman movie in the future.

If you have made it this far into the post then you have probably wondered one thing. Why do we need Ben Affleck’s Batman if we are getting a Batman movie next year starring Robert Pattinson? This is tricky because Matt Reeves has a plan for his Batman film and presumably has a whole future with Robert Pattinson’s Batman ahead of him. A Ben Affleck Batman movie would just cause too much confusion and ask too many questions as to who is the real Batman in the DCEU? However there are some simple solutions to this that we believe Warner Brothers has already planned. Simply, Robert Pattinson’s Batman movie could be a prequel to Ben Affleck’s Batman. This isn’t that crazy of an idea because early rumors and sources already told us that this was the case and that Pattinson’s Batman is supposed to lead up to Ben Affleck’s state. Which is interesting because with Ben’s reveal in Batman v Superman we all wondered what happened to this Batman. Clearly a Robin dies and possibly some more darker stories happened in his past that lead him to this dark and ruthless version of the caped crusader. So why doesn’t Reeves’ films lead up to that? It would allow for both batman movies to exist and work within the confines of the DCEU. 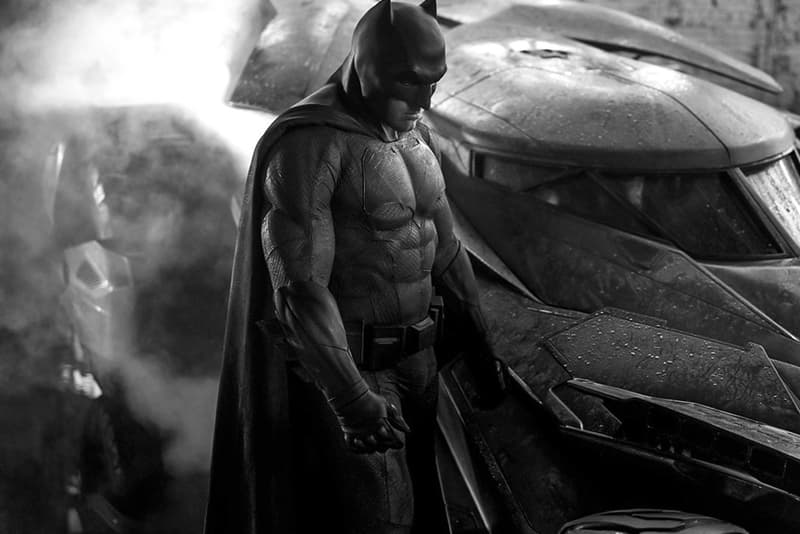 Alternatively Pattinson’s Batman movie could take place on another Earth and be completely out of continuity, we just don’t know yet where and when this film takes place besides Batman being significantly younger.

But we still argue that you need this prequel film to explain Batman’s backstory and to explain what happened before Batman v Superman. And this is also why we need Ben Affleck’s Batman film. We have great bits and pieces like the Warehouse fight scene from BvS, but there is still so much unknown about Ben Affleck’s Batman. He was in a darker place, but it seems that the arrival and death  of Superman sparked something in him, perhaps a ray of hope. This would be wonderful to explore as we see Batman trying to be a better crime fighter and hero. Maybe he has to struggle against killing and makes the hard choice to save a villain or to spare a life. This makes Ben Affleck’s Batman one of the most complex batmen that we have had on screen and it is why we deserve a full length film or series to explore his Batman. Ben Affleck deserves the chance of a solo film or series more than any other character to sprout out of the DCEU because he has had the most build up and yet he has never been given his own film to flourish and grow as a character.

Ben Affleck seems open to returning with his social media presence and there is a ton of fan support for him to come back even though a handful of haters will always try to tear him down. Heck, it would be stranger not to give him a film with Robert Pattinson’s Batman coming soon. A prequel series and a Ben Affleck series of films or an original series would be perfect for Batman and it would allow for more potential storytelling for such a deep and complex character. Overall, we can’t say for certain that Ben Affleck will get his own solo film or series, but he damn sure deserves it.